WHO IS THIS GUY?

I’m Jim. I am a nerd. I love art and design. And while most of my job exists in a 2D world with my non-calloused hands at a desk all day making subjective stuff people try to ignore, it’s nice to actually create things that physically exist. It’s part of why I got back into RC racing. I enjoy working on something with my hands. Fixing things. Tweaking things. Racing, unlike art and advertising, is not subjective. You are either faster or slower, and there’s no room for someone’s interpretation.

As a self proclaimed problem solver & man child, as I got back into racing and working on my “toy” cars, there were certain things and parts i just felt were lacking in quality. And that annoyed me.

And like anyone that is either too smart or too stupid for their own good, I set out to create some affordable and functional pieces for my cars and my pit station. I took up 3D printing and built on my design background and learned more CAD software. I drank some beer. Scratched my head. I drew some stuff. Drew more stuff. Then threw it out. Made more stuff. Yelled profanities at my printer. I tested. I tested more. And tested after that. I fixed stuff that sucked. And retested it. And now I want you to try what I’ve been working on.

And why the wienerdog? That means you don’t own one (or 6) so you don’t understand. 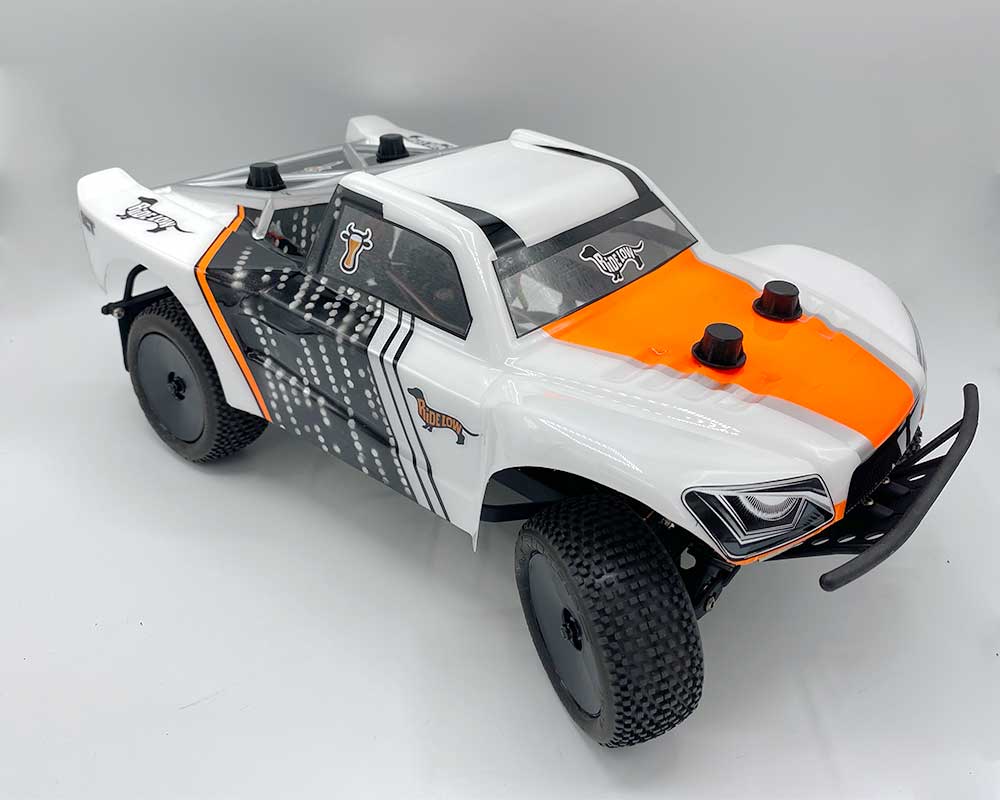 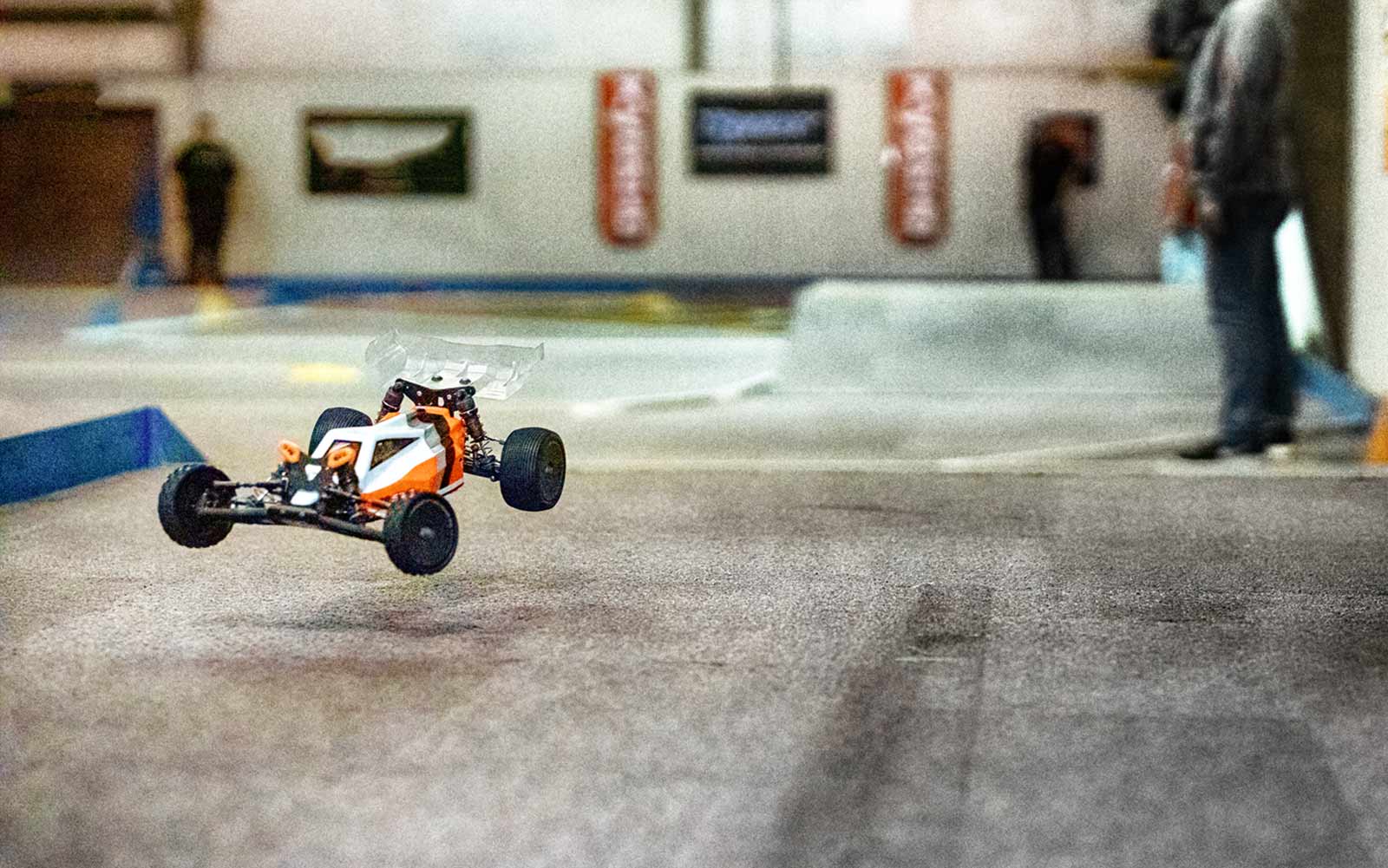